Thank you for signing up.

You may now use Property Tracker ®

Property Tracker features have been disabled during the preview. 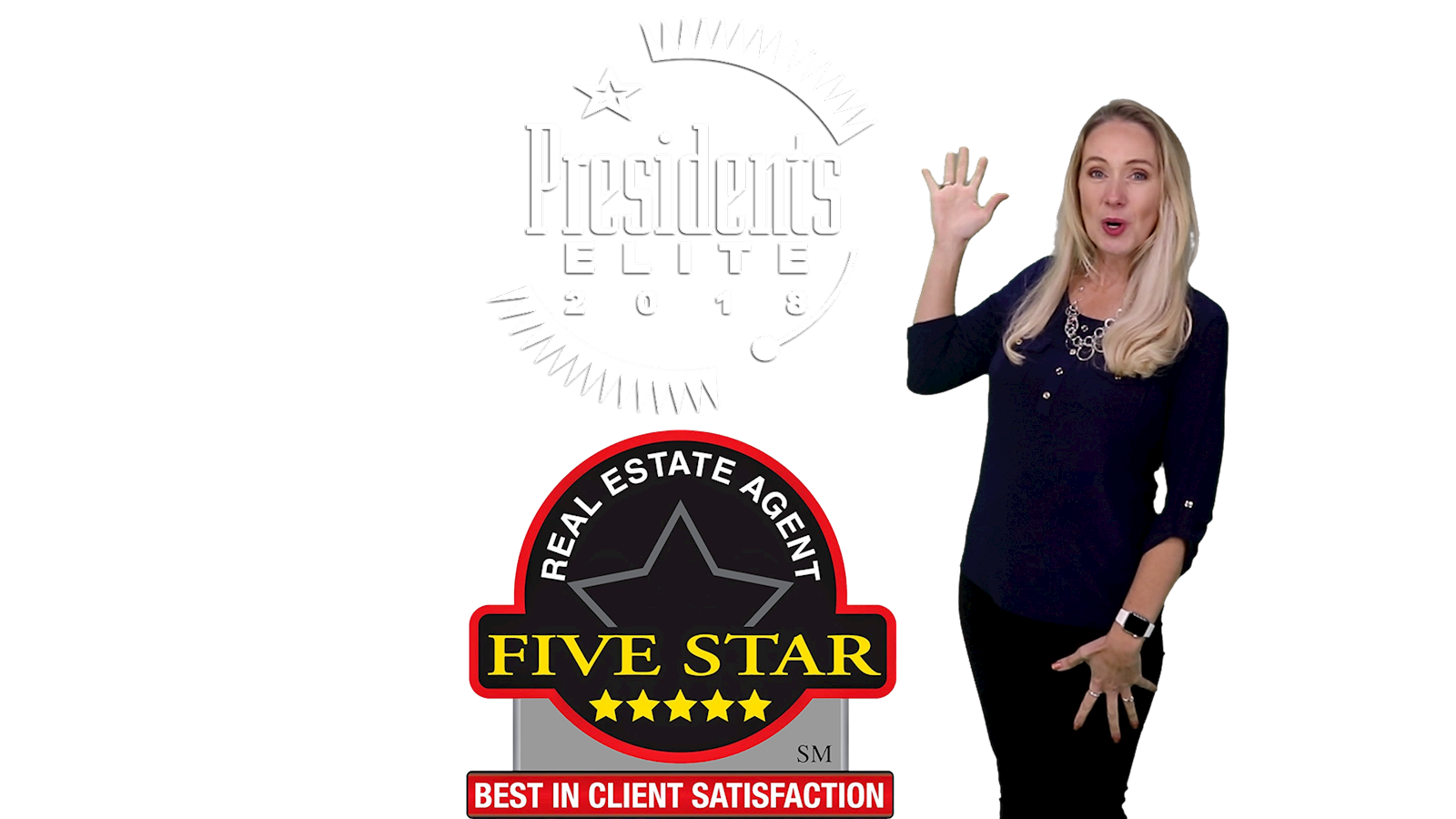 Jana has been selling real estate in King County since 1999 and has been recognized as a top producer by sales volume at John L. Scott with the President's Elite award.

Jana has also been awarded Best in Customer Satisfaction by Five Star Professional, every year since 2007.

Having the right broker when buying or selling a home is critical.

You want a highly reviewed agent with demonstrated success
and that's just what you find when you interview
Jana for the job of selling your home or helping you buy a new home.

You'll get both an experienced broker and great customer satisfaction when you work with Jana. 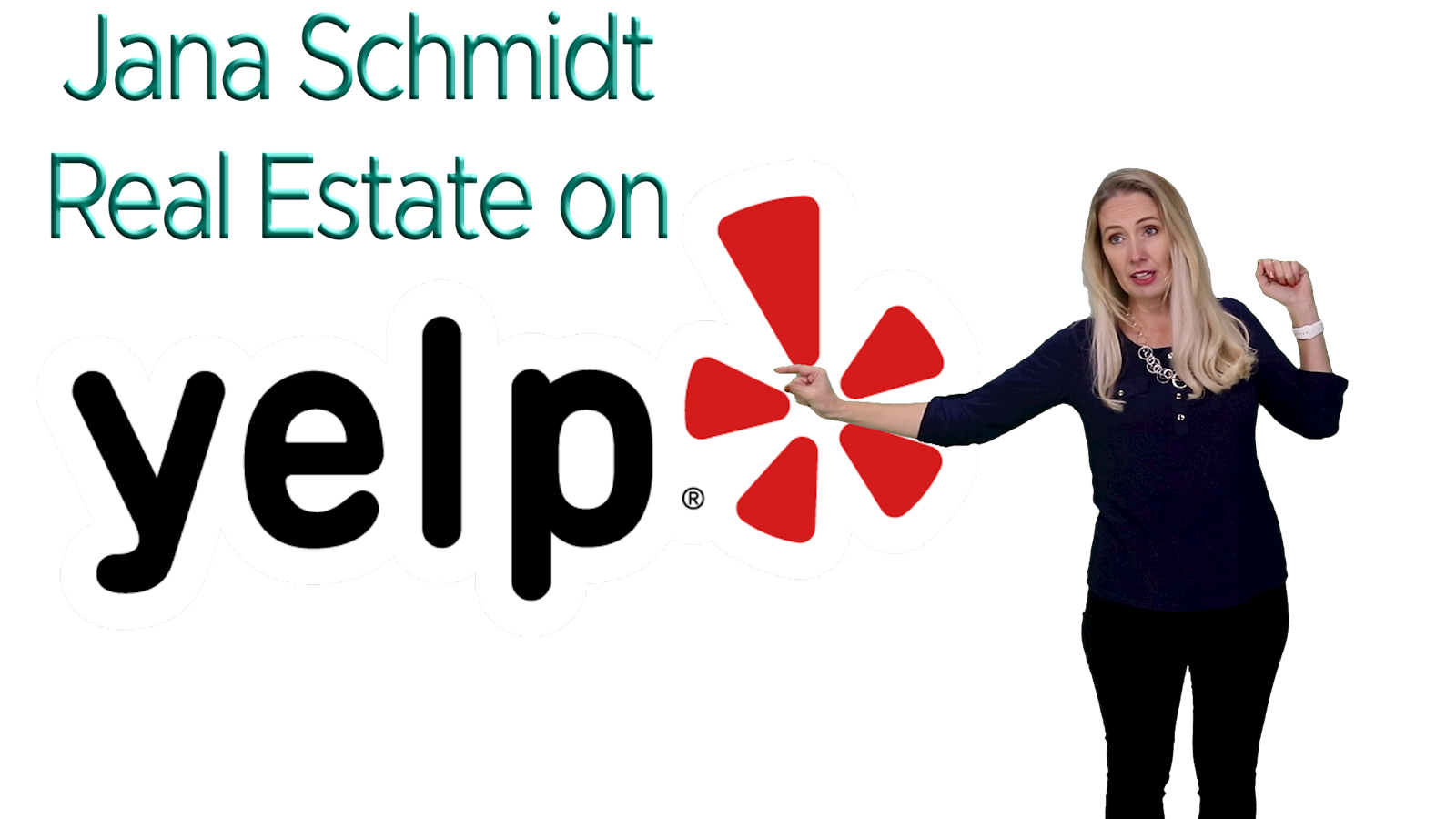